The Constitutional Court on the judicial review of Law No.41 of 1999 on Forestry has decided that Customary Forests are no longer State Forests. Jakarta, 27 May 2013 – The Indigenous Peoples' Alliance of the Archipelago (AMAN) and various civil societies issued a declaration urging Indonesian government to implement the Constitutional Court decision, including to settle conflicts related to customary forests and natural resources in the territories of indigenous peoples as well as to map indigenous territories. The declaration was issued in Jakarta on Monday (27/5). Initial support came from 20 civil societies of various sectors such as non-governmental organizations, mass media, private sector, academicians and individuals. Afterward AMAN is expecting to disseminate the declaration to the public to gain more support. The Secretary General of AMAN Abdon Nababan said that the joint declaration means to urge relevant government agencies to immediately take strategic actions to realize the Constitutional Court decision. "What the indigenous peoples immediately need is the concrete mechanism in the field, indicating that the government and its relevant agencies do obey the decision," said Mr. Nababan. On 16 May 2013, the Constitutional Court agreed on the judicial review of parts Foresty Law submitted by AMAN in March 2012. In its decision, the Constitutional Court rules that Article 5 Paragraph (1) of the Forestry Law was conditionally in conflict with the 1945 Constitution hence the absence of binding legal force, unless being interpreted as “State forests as referred to in paragraph (1) letter a do not include customary forests.” The Constitutional Court also limits the state’s authority over customary forests. Customary forests are within the scope of indigenous rights for being located in one unity of territory (territorial integrity) of indigenous peoples, the display of which is based on leluri (traditio) living in the people’s atmosphere (inde volksfeer) and with a central management board having authoritative bearing in its territory on the whole. The decision of the Constitutional Court is also in line with the Rio Declaration on Environment and Development. The Principle 22 of the declaration states that indigenous peoples and their communities have a vital role in environmental management and development because of their knowledge and traditional practices. States should recognize and duly support their identity, culture and interests and enable their effective participation in the achievement of sustainable development. In reading out this declaration, AMAN also urged for faster discussion and adoption of Law on the Recognition and Protection of the Rights of Indigenous Peoples (PPHMA) which had been submitted to the government. 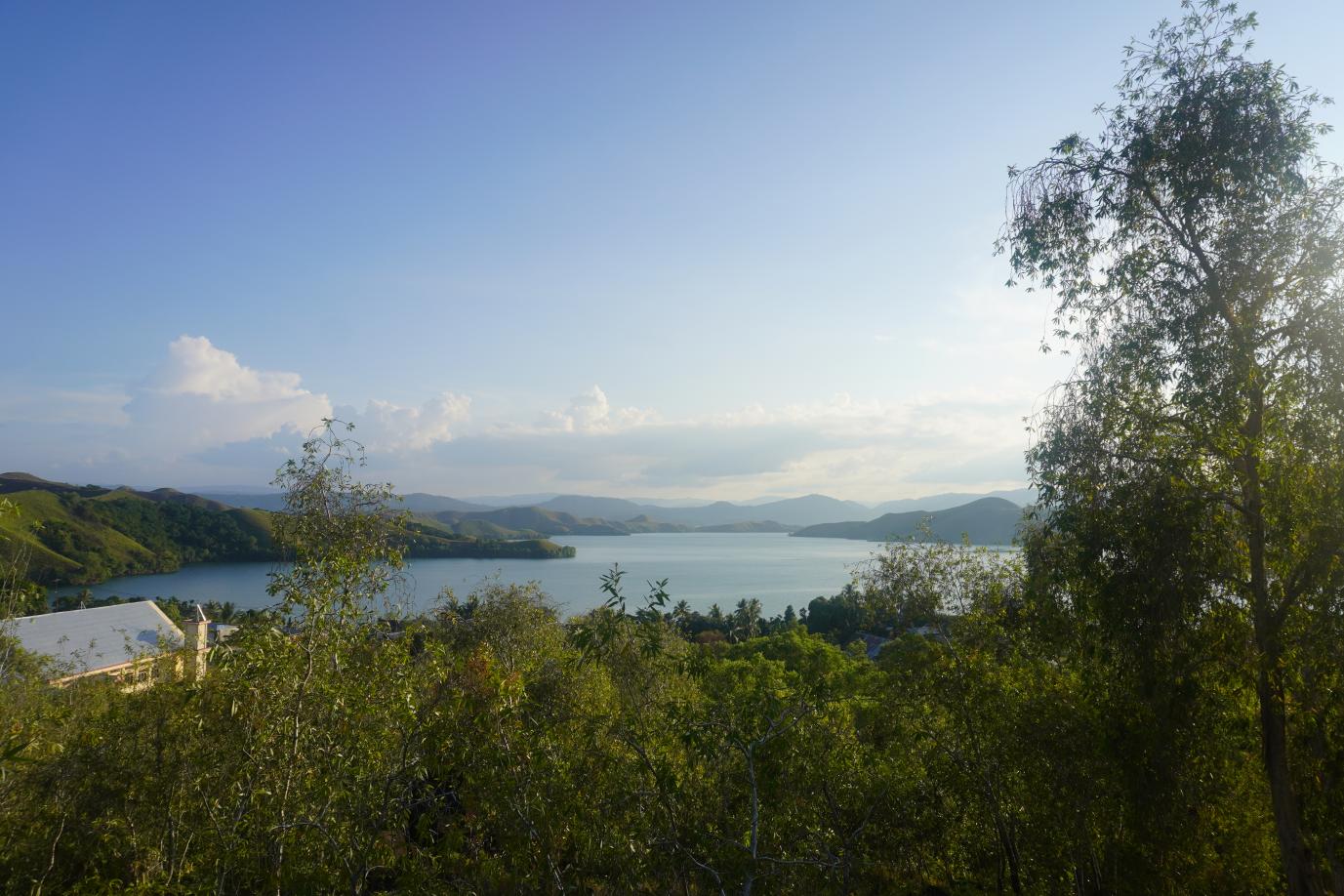 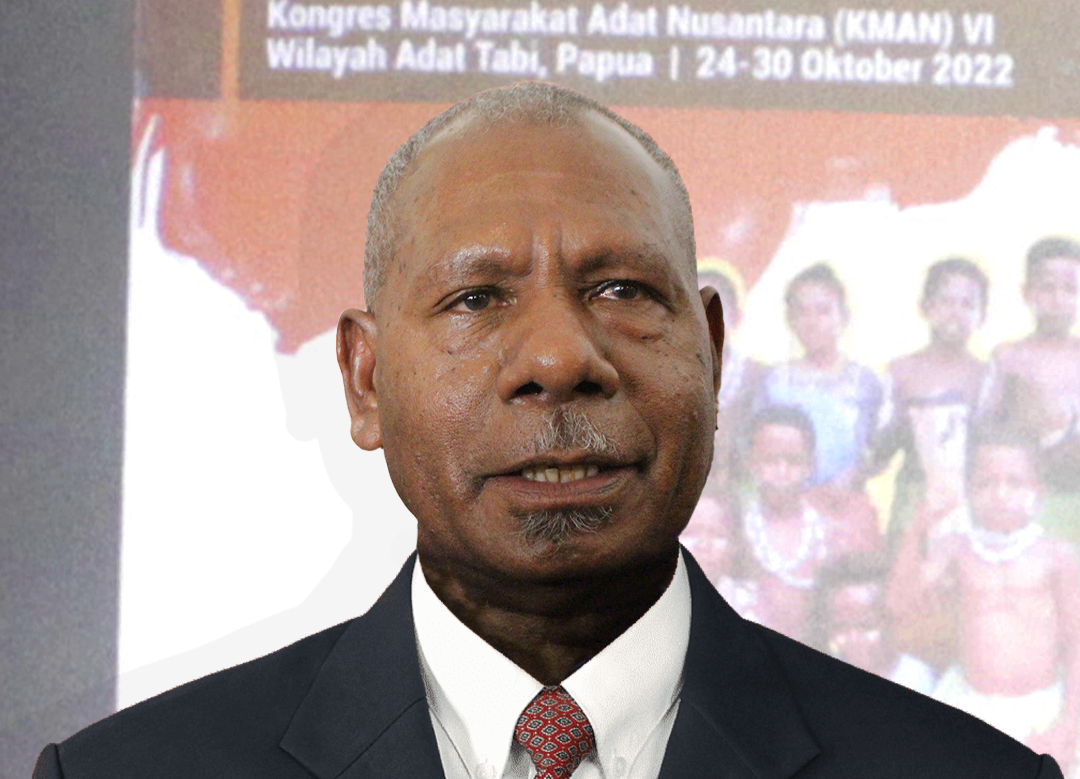 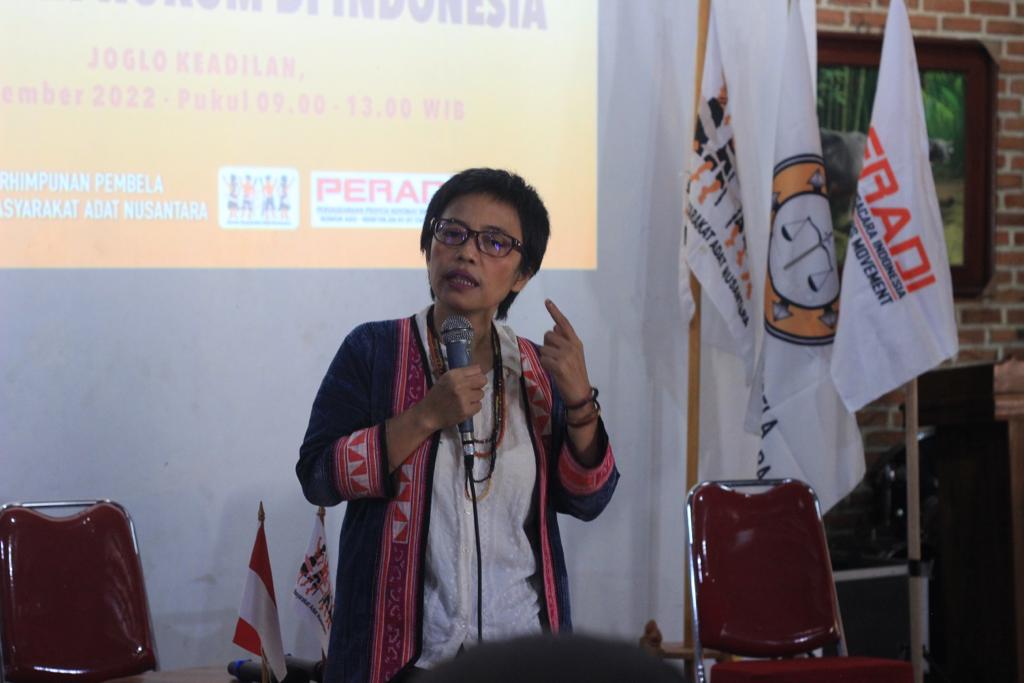 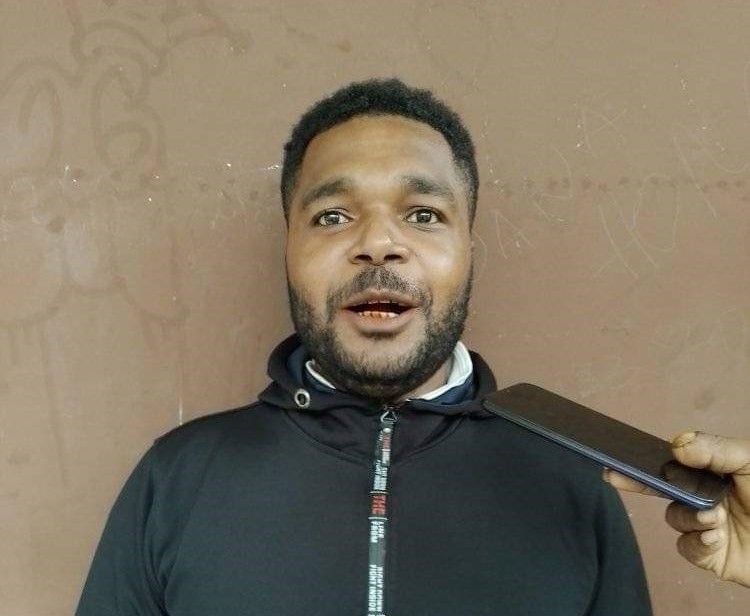