D. Gold Mining Management Experience by Community in Indonesia, learning from Kasepuhan Cisitu. The Kasepuhan Cisitu case, Banten Kidul, Lebak District of Banten Province may be an example how communities become strangers in their own country and only become spectators when the mining company come into their indigenous teritorries. Although it was not in long period of time but it gave a very bad examples of how indigenous peoples don’t have sovereignty over their own teritorries; conflicts among the people happened; there were conflicts between the indigenous people and gold mining company; the arrest by the police in the name of protecting the mining assets. Not only that, the absence of sovereignty led to many illegal miners in the tens of thousands came from outside into the mining area and caused damages to indigenous forest and protected forest, environment degradation, conflicts between the outsider miners and community and gangsterism activity that disturbing and detrimental to both miners and indigenous communities. In the end, who is strong, has the capital and has the back up from law enforcement officers, then he will have the control and becomes the greatest benefit user without taking the existing rules. Seeing the problem eventually arises the awareness that if the management was conducted and handed over to someone else it would not give benefit to indigenous peoples, so that the initiative comes from the experience to try to manage the sustainable gold mining by the communities with the mining that meets the professionalism standards based on custom system and conducted by the communities themselves with the deal and welfare prupose for all indigenous peoples. E. Long-term Objectives To develop sustainable management system of community-based gold mining, which is the gold mining that capable of proving the indigenous peoples’ sovereignty over the natural resources and to realize/terwujudnya of economic independence, so there is an optimum and equitable benefit guaratee to all members of the indigenous communities and the protection of indigenous territories from external threats. F. Specific Objectives G. The expected result H. The activities in realizing CGGM I. OUTPUT At a minimum there are 20 communities which manage the Sustainable Gold Mining management by the community which is legal based on Indigenous Peoples and the government, with the scheme of Community Green Gold Mining that the management is in accordance with the regulation in force and Indigenous Peoples governance. J. Working Team The working team that has been formed to formulate the scheme and to create the draft of Community’s Gold Mining, that consists Mining Experts, Lawyer, Community Organizer, Geologists and practicioners of Indigenous Peoples: K. How to join in CGGM Program? To be able to join in and start the CGGM activities, the community should or is in the process of the following prerequisites: 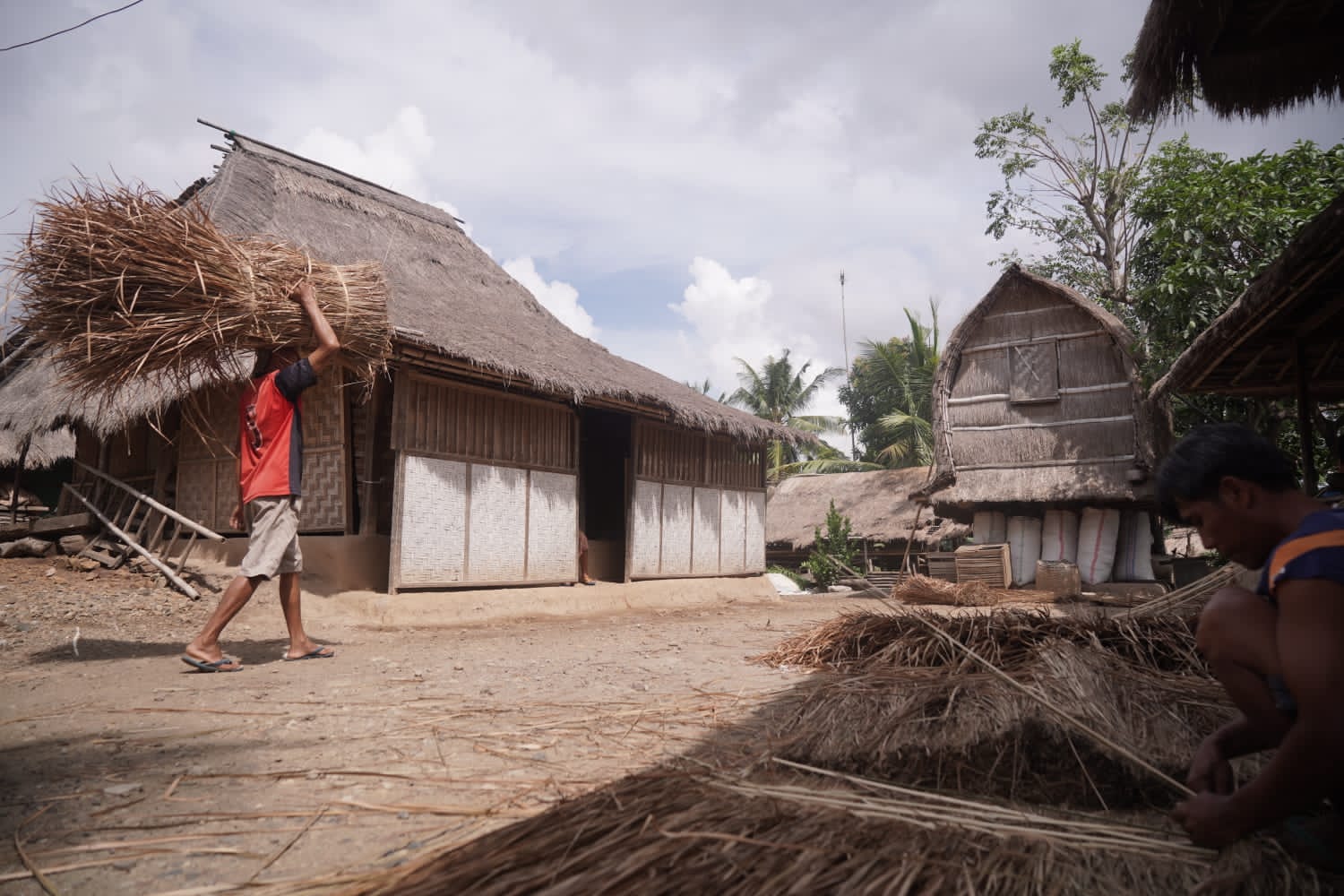 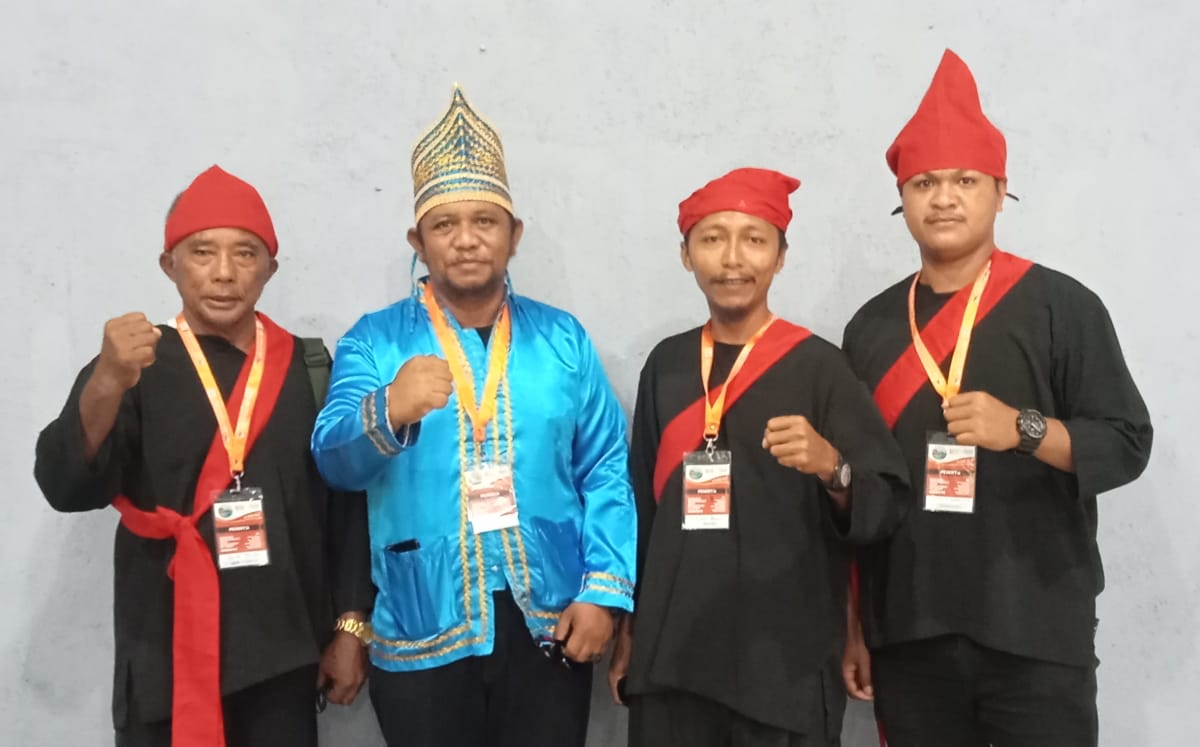 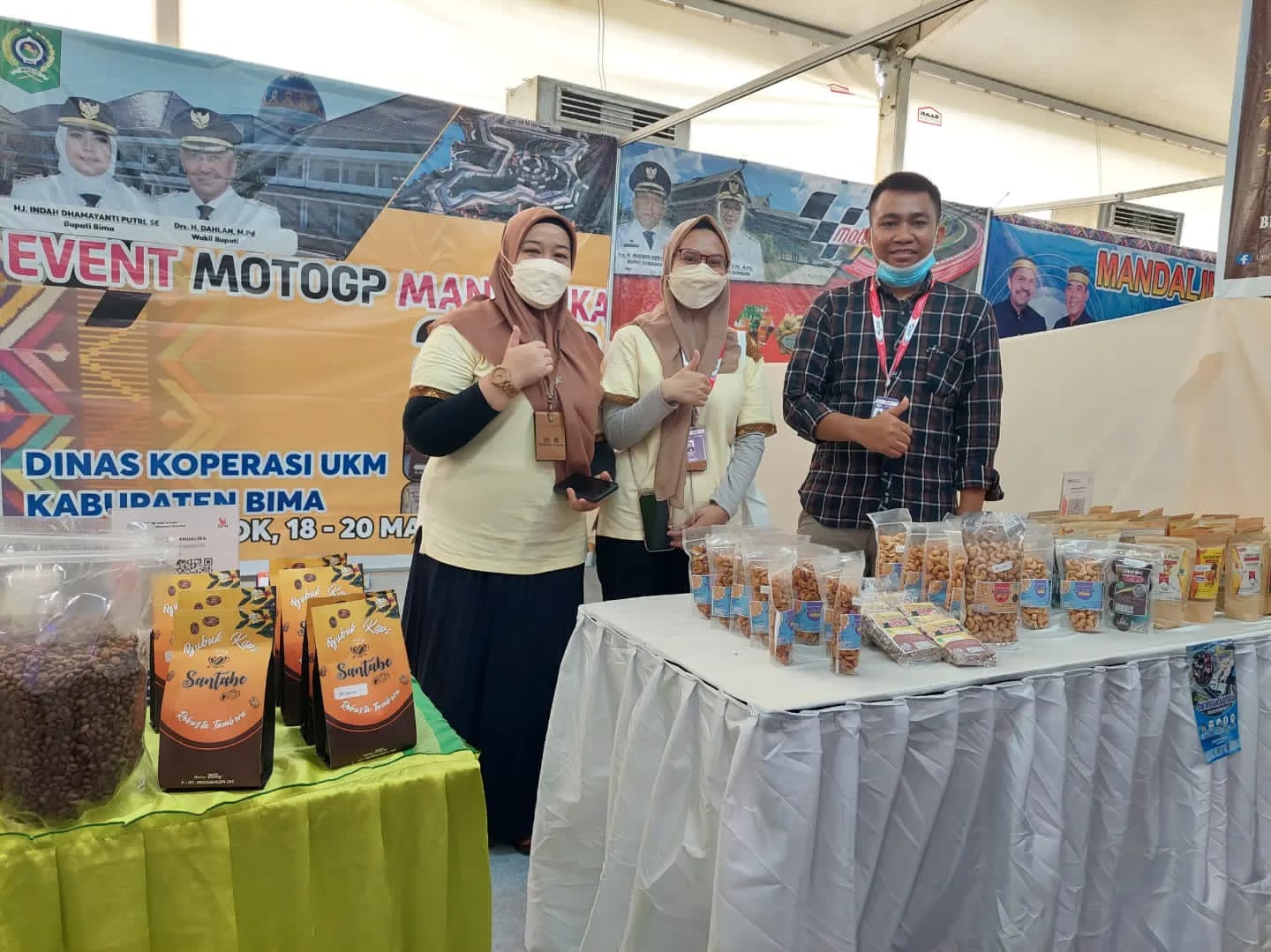 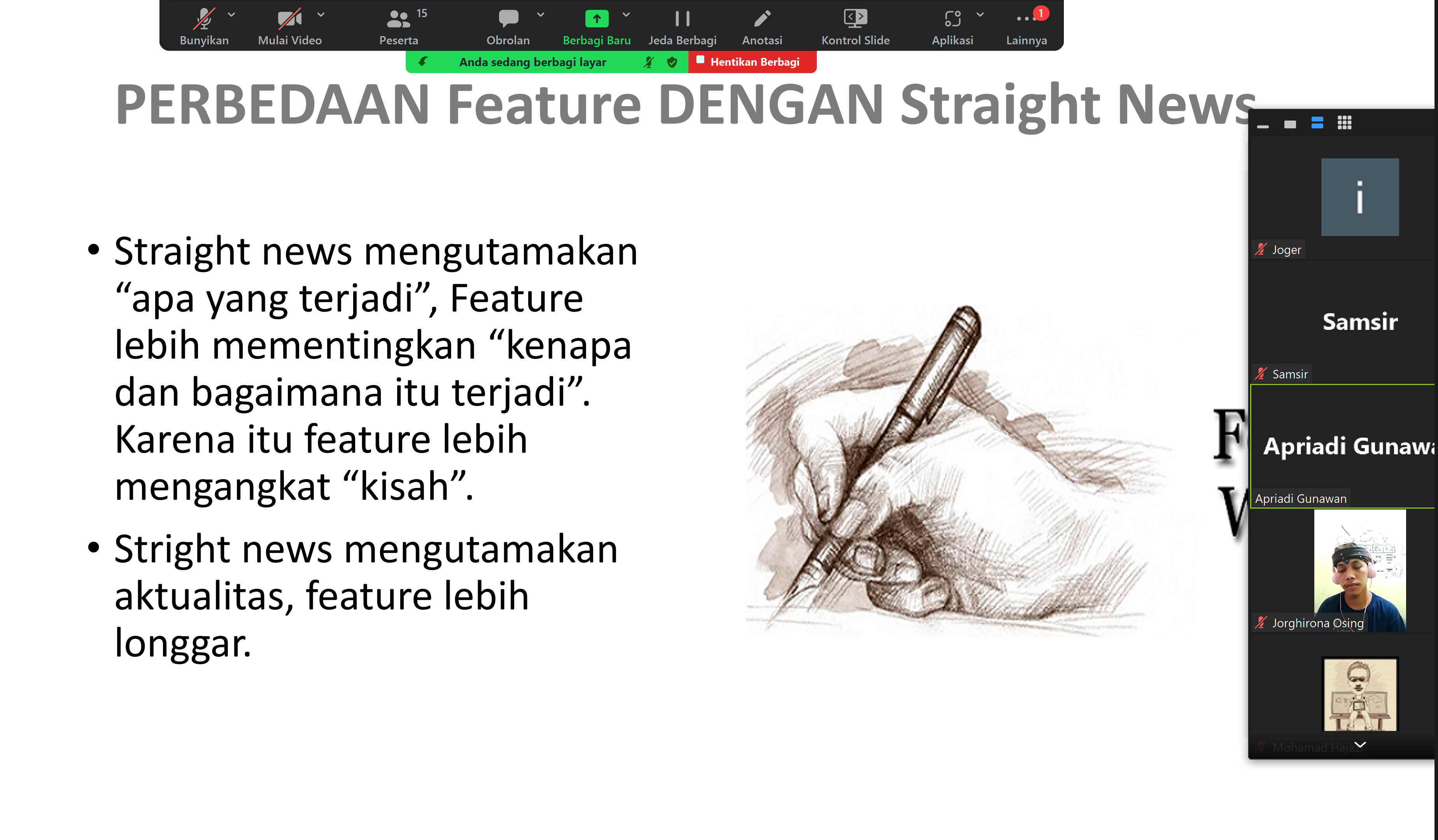